Today Thailand is celebrating Loi Krathong and I wanted to share my first Krathong making experience experience with you.

Every year Thailand  celebrates a beautiful experience of Loi Krathong - probably the most picturesque and beautiful of all Thai celebrations. The annual event falls on the night when the tides are at their highest and the moon at its brightest - the full moon night of the 12th lunar month, which is usually in mid- or end of November.

In the evening, people send their hand-made or purchased krathongs (translates roughly as "floating basket") down the river after lighting the candles and incense and making a wish for the coming year.  It is said that the wish will come true if the candle remains lit until the basket passes out of sight, and also that the longer the candle remains lit the better the coming year will be.Originally, the krathong was made of banana leaves or the layers of the trunk of a banana tree or a spider lily plant. A krathong contains food, betel nuts, flowers, joss sticks, candle and coins. Nowadays kratongs are much more creative as many more materials are available.

Yesterday we went with friends and kids to Sweet Sisters Cafe in the south of Samui, where they held Krathong making workhop. The krathong making process was a great fun, I tried it first time in my life, but the results was much better than I expected :-)

Today most of Samui people will gather in Chaweng Lake and release their Krathongs to the water of the lake. Some people go to the seaside, but Chaweng Lake is the main point of celebrations.

Some pictures from our krathong-making workshop: 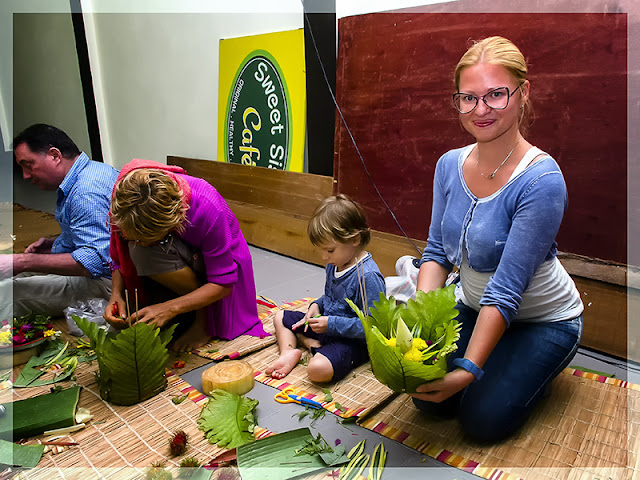 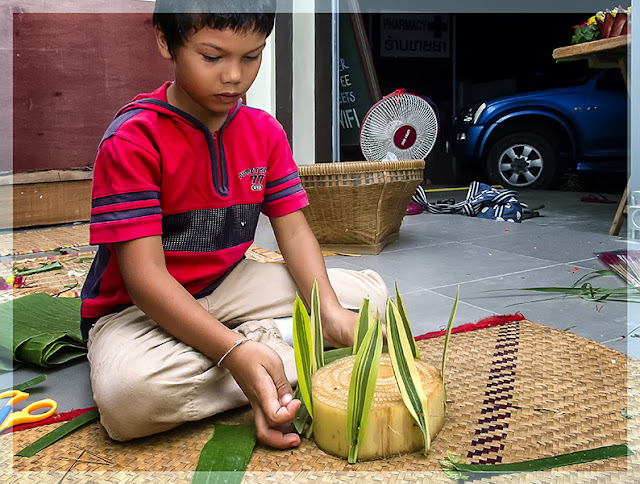 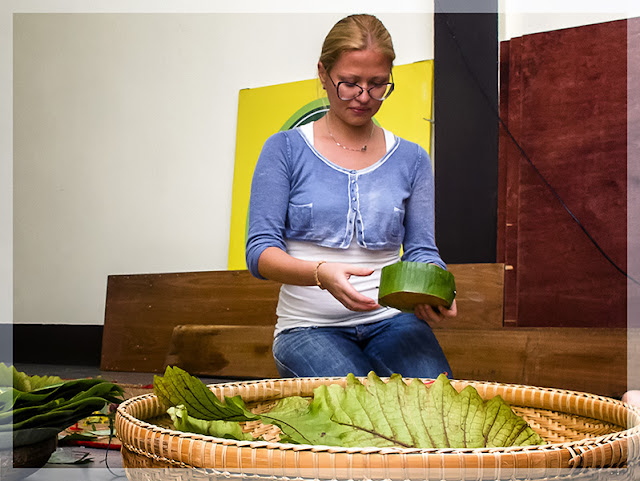 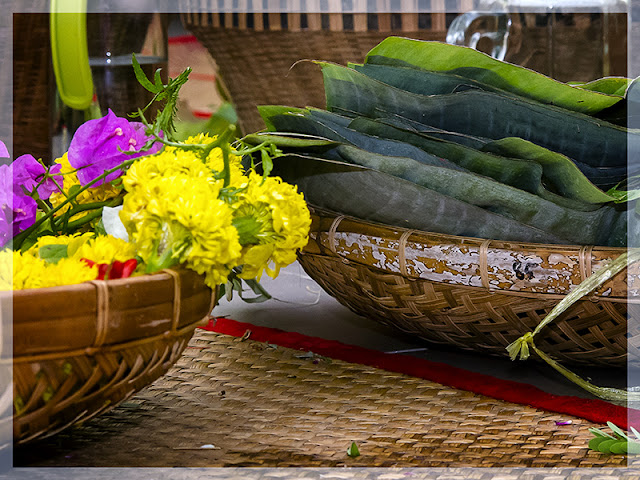 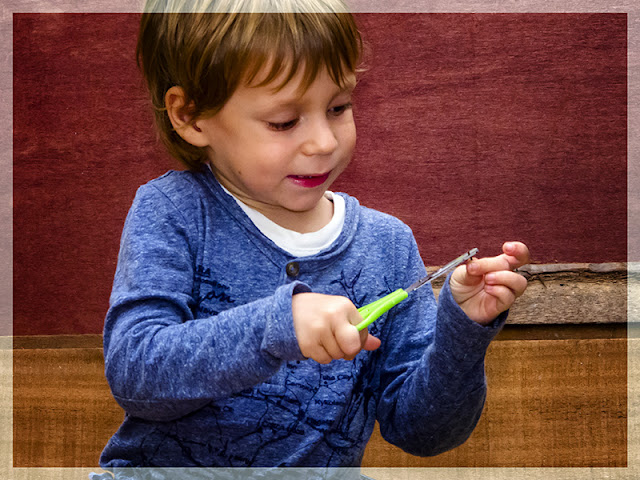 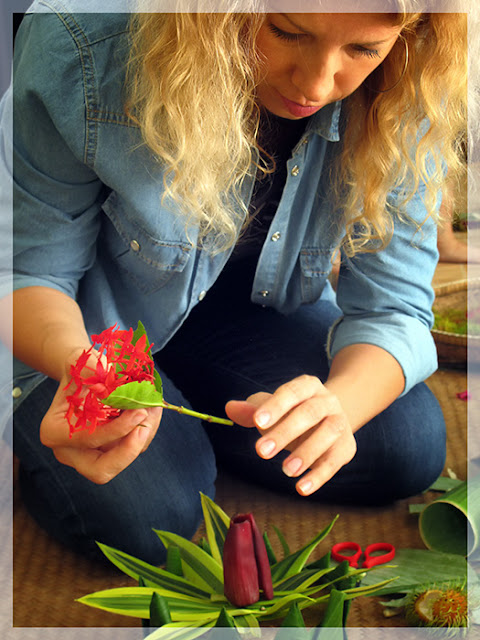 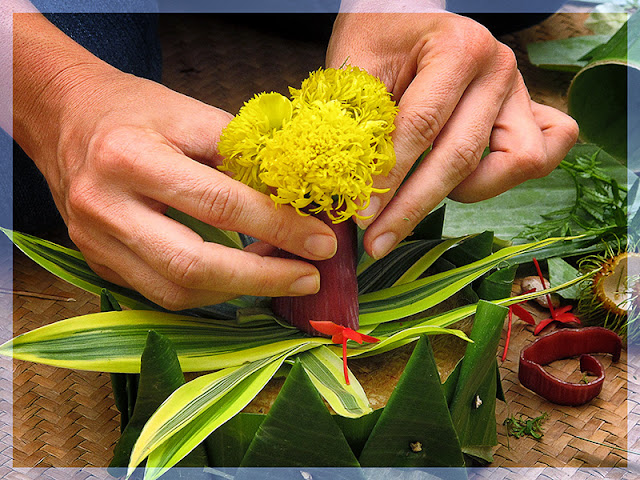 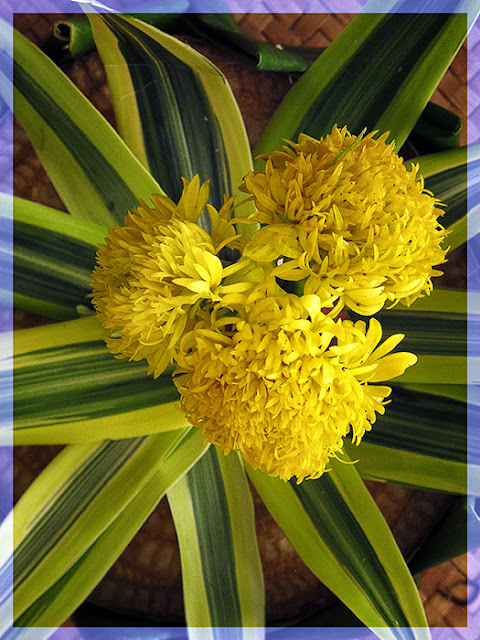 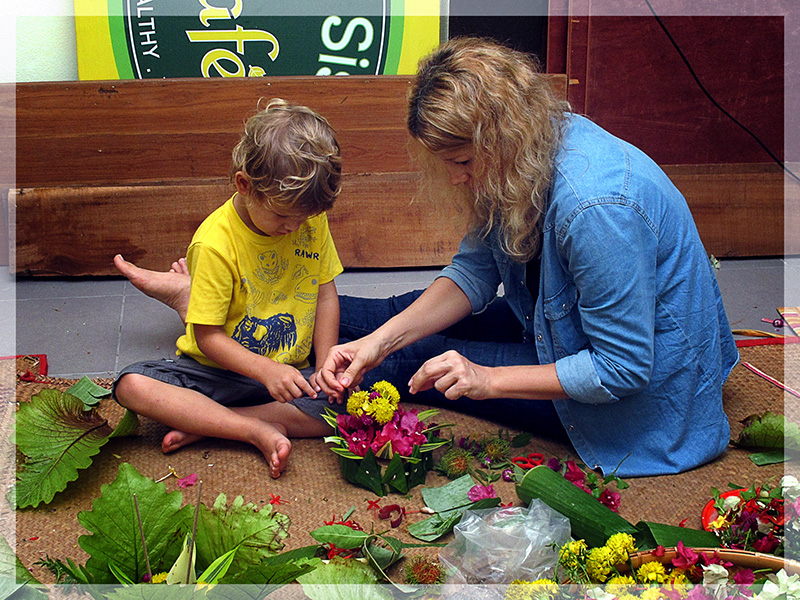 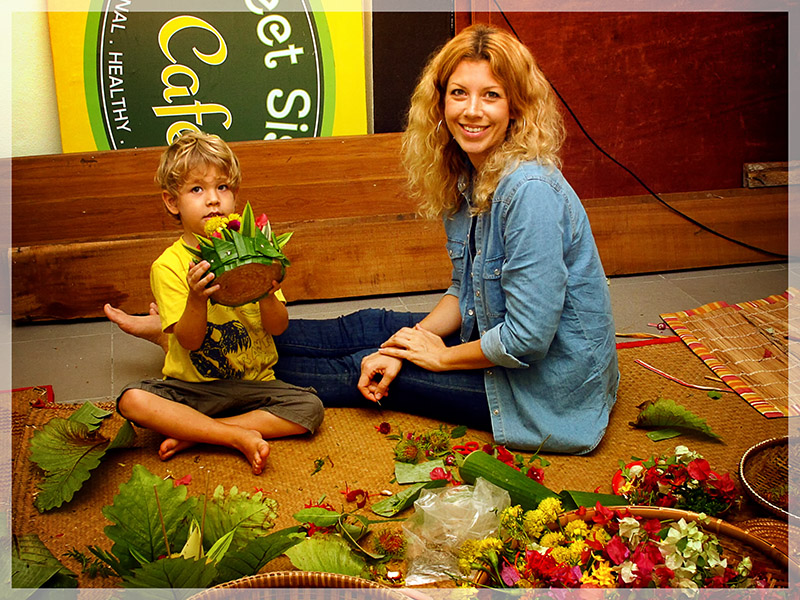 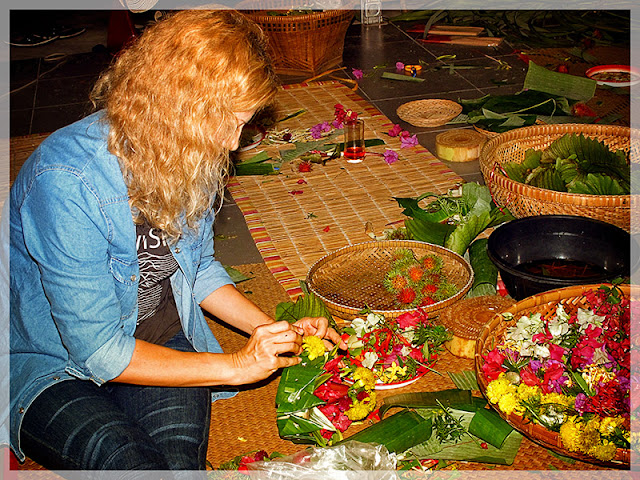 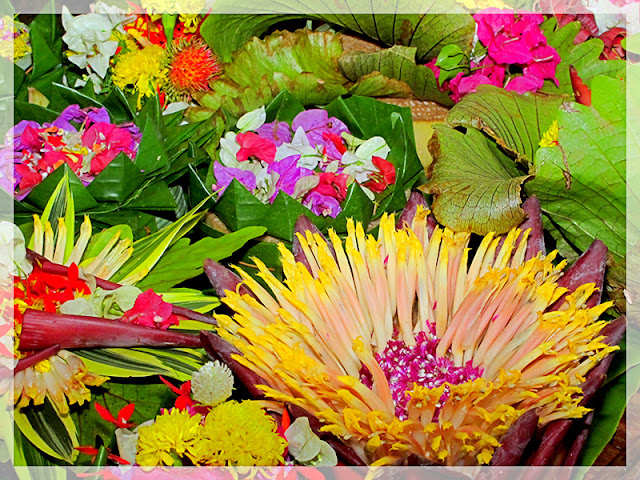 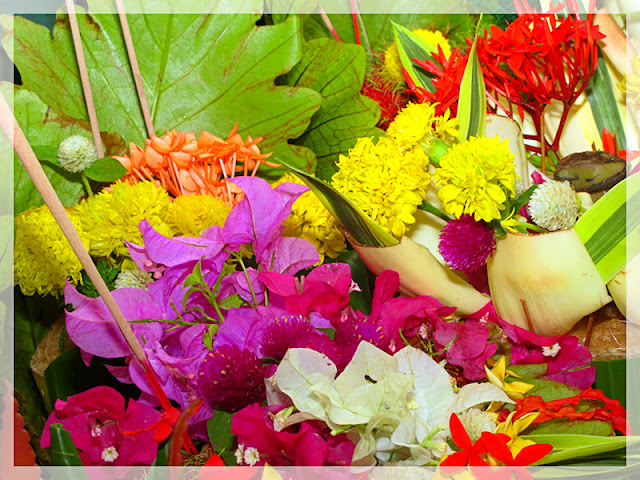 All these beautiful krathongs were made yesterday in Sweet Sisters cafe by local Samui people, Thais and foreigners, and I think it's a great learning experience for both kids and adults. We enjoyed it a lot!! 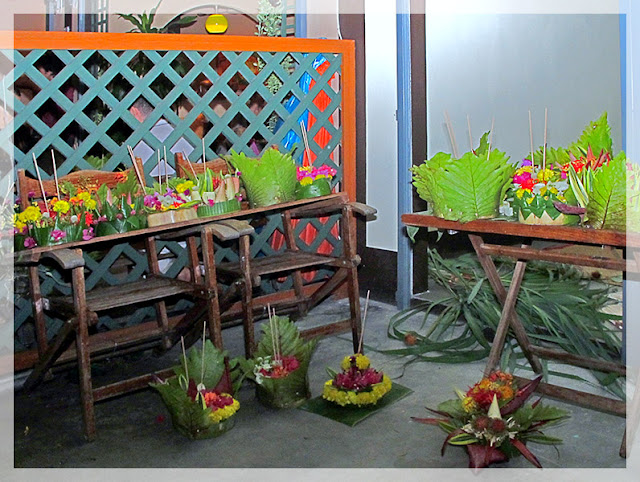 And we will let them go tonight.... 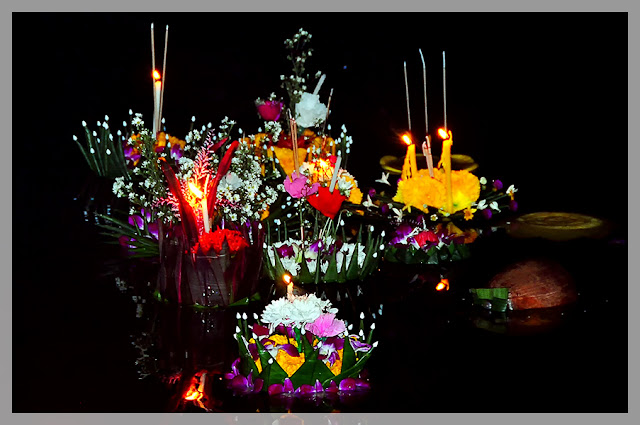