Yesterday Samui had one of its major events - Chinese New Year’s Eve celebration. There are plenty of Chinese origin's Thais living on Samui, so CNY is a pretty major event here, on the island.

We went to the main village of Maenam as Chinese New Year has been celebrated there for a quite a few years now and had proved very successful.
Nathon is also having celebrations, but since we live in Maenam, it's just much more convenient for us.

I heard that lots of people came there very early to get the best places to watch the performance, but we came about 7 pm, and the square in front of the temple was totally packed already,  with performance going on. 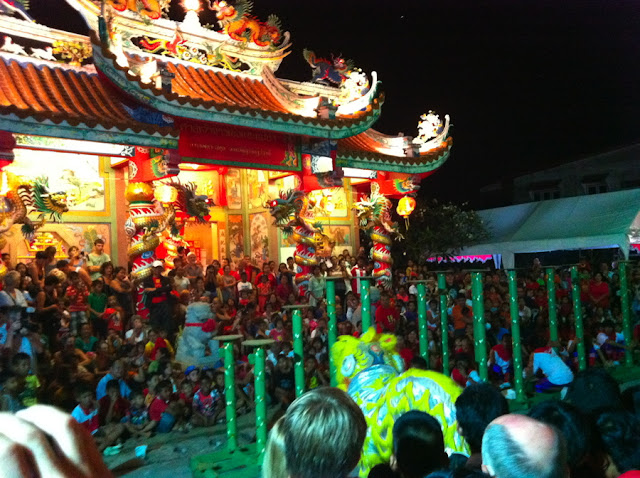 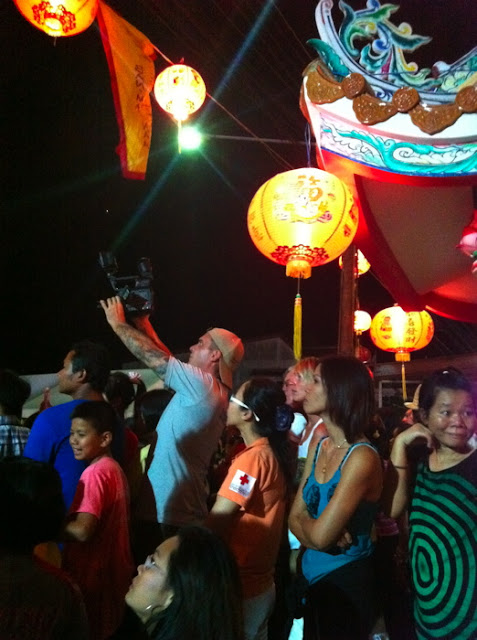 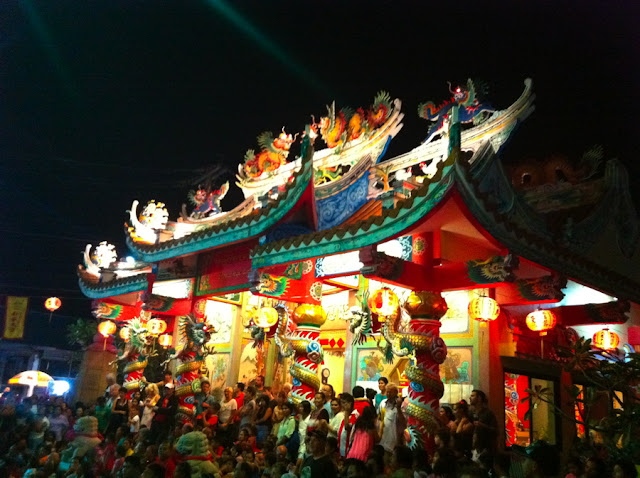 A Chinese street celebration always has a traditional Lion Dance which is supposed to bring good luck, but we came a bit late and missed that part. But the most disappointing thing for me was empty battery in my hubby's camera, so as a result the whole event had to be filmed on our mobile phones.  (Sorry!)

Maenam was busy. Very busy. This year is a bit crazy anyway, I have never seen so many tourists in Samui in the last 5 years. So, Maenam was packed with tourists, locals, street vendors, food sellers, children, dogs....you name them...

Red lanterns were everywhere welcoming good luck, wisdom and long life. There was a huge choice of local Thai and Chinese food on sale at the endless stalls on the streets.  There were plenty of places selling famous cheap Mojito cocktails, the most busy one was on the beach, just outside of Cafe Talay where we finally parked ourselves for a Chinese NY  Thai dinner :-)   ...... Sounds ridiculous, I know :-) 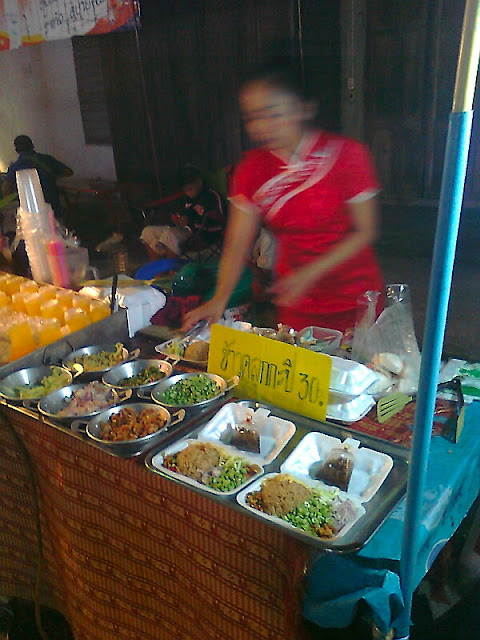 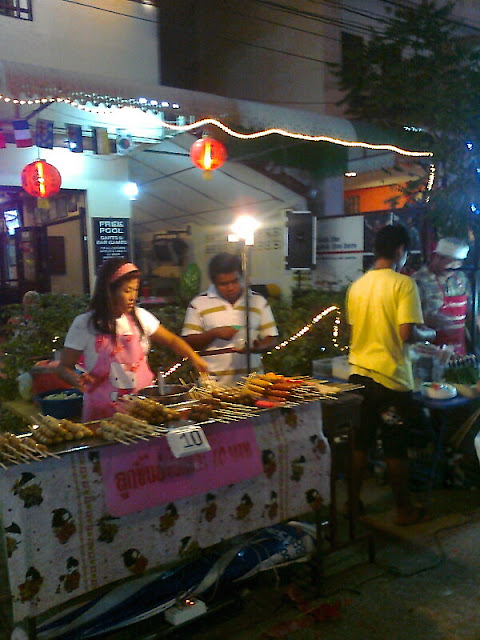 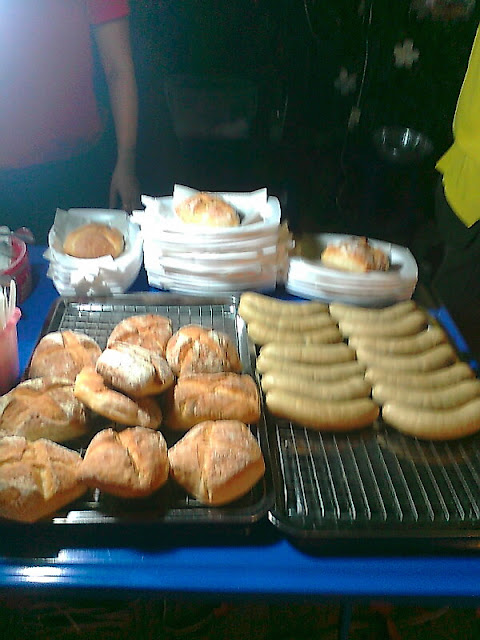 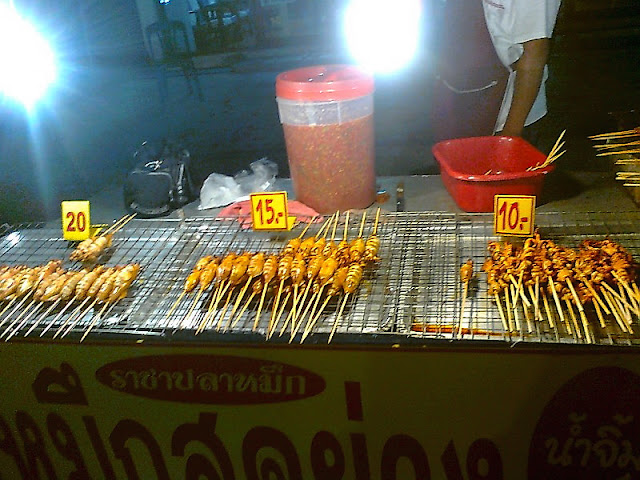 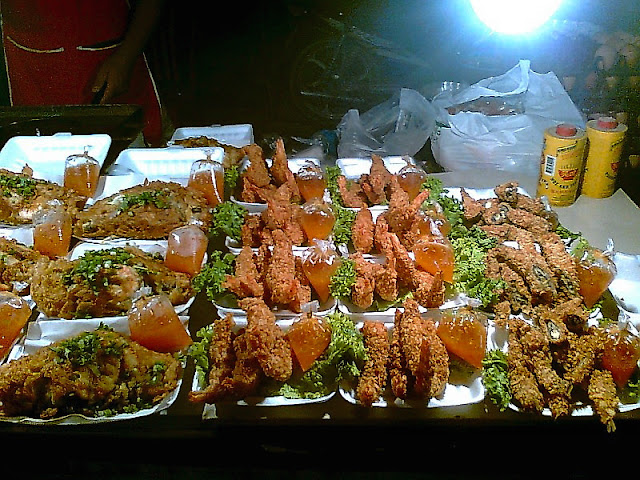 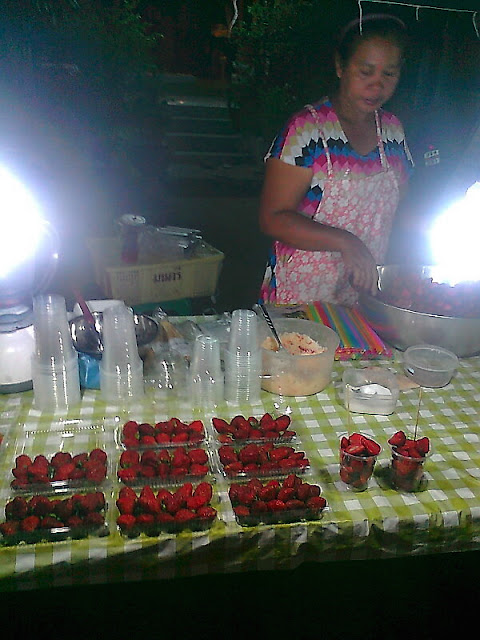 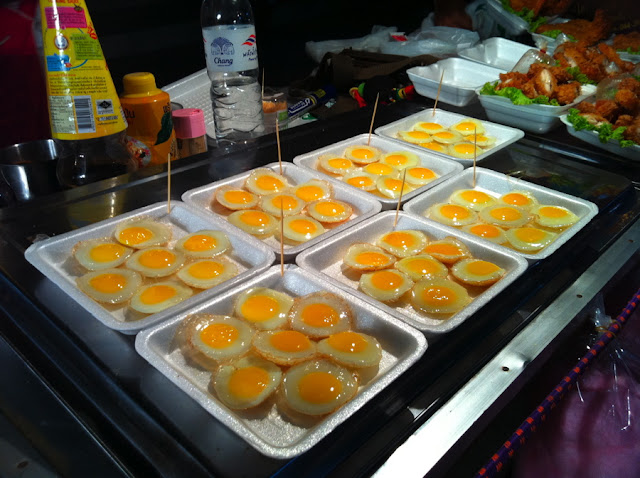 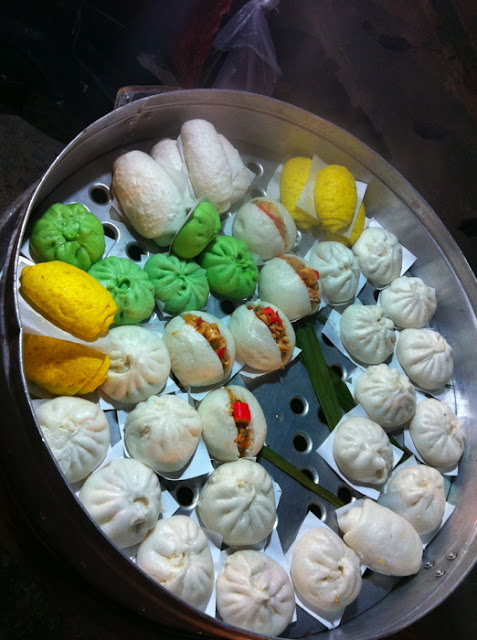 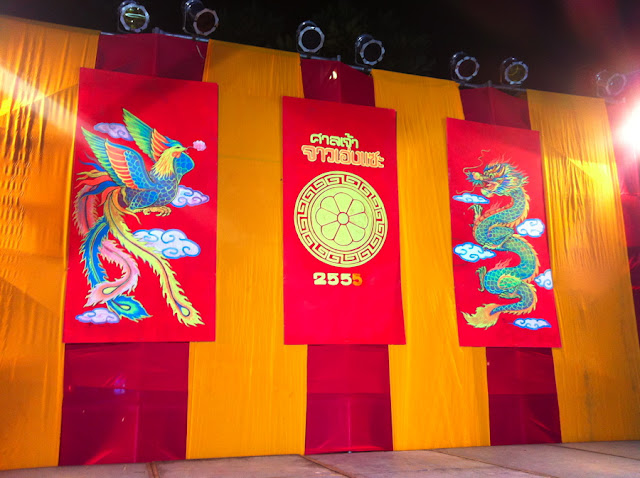