30 March 2011
We were expecting much better weather today but it doesn't look like it's going to happen, it's raining non-stop again, not as much as yesterday, but still a lot.
Floods on the roads have gone down a bit, but roads have big damage - collapsed brigde in nathon, landslides around Nathon and between Chaweng and Lamai, many areas have no electricity for nearly 3 days, especially Bangrak and Choengmon are affected.
Bangkok Airways had 6 planes taken off in Bangkok but only 1 has landed in Samui, also I have heard that Firefly flight from Malaysia has landed this morning in Samui as well.  I find the most updates about Bangkok Airways on their Facebook Page  http://www.facebook.com/?ref=logo#!/FlyBangkokAir
Access to the airport is also badly affected - many roads nearby still have floods.
In Krabi there was a very serious disaster with thousands people buried under landslide - 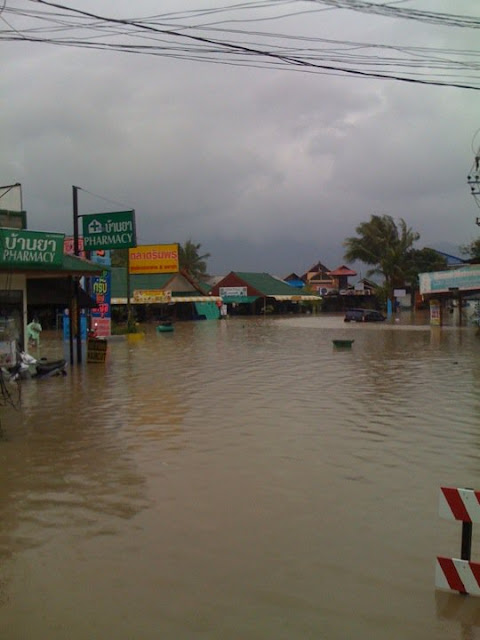 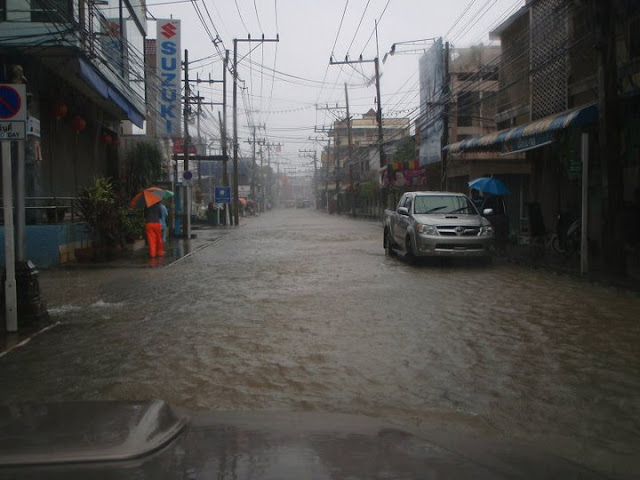 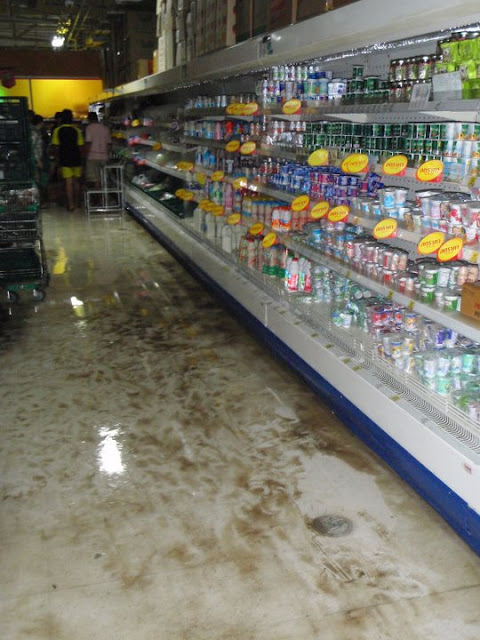 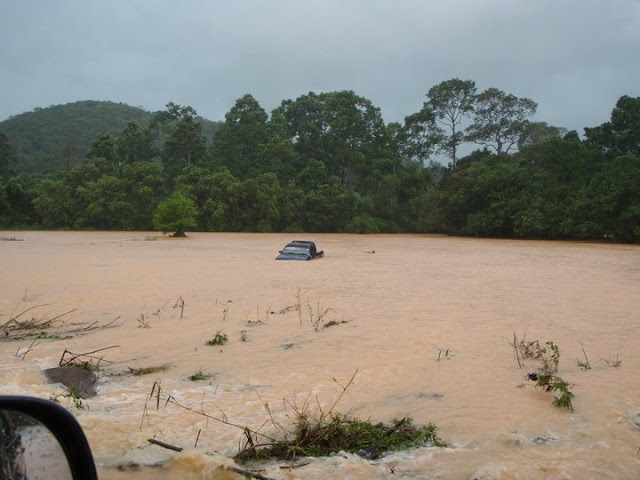 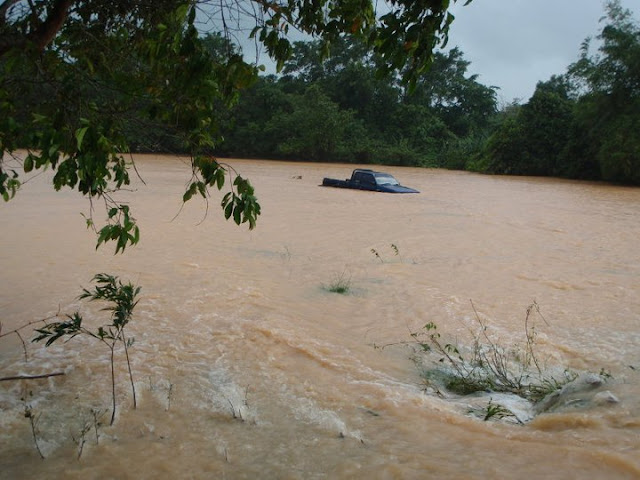 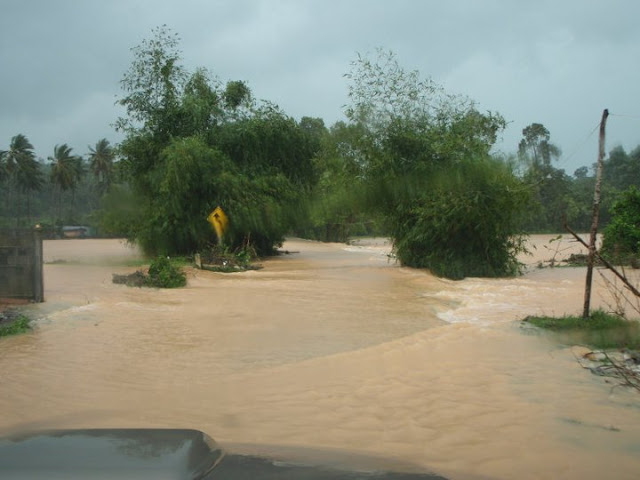 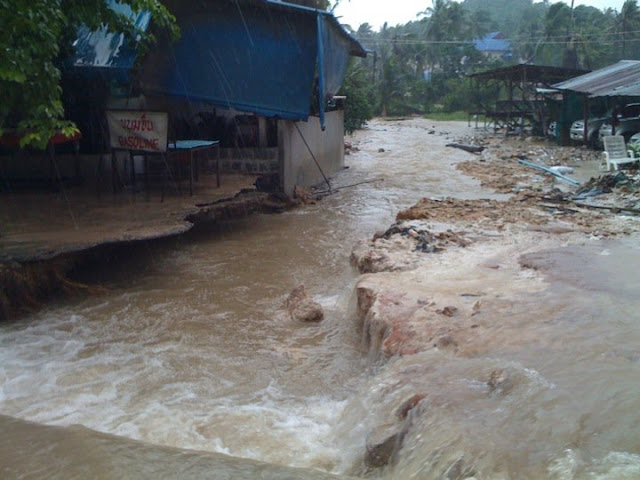